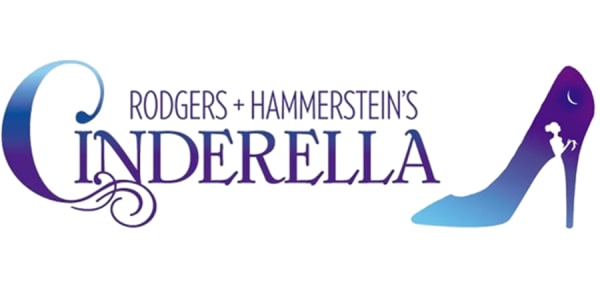 Announcing auditions for our Summer 2023 musical at Mitch Park Amphitheatre: Cinderella! Upstage Theatre is excited to be back at the park for our 13th Summer Season!

(Video Submissions may be sent to info@upstagetheatreok.com if you are unable to attend)

Age restrictions? All roles in this production will be cast age appropriately. We will be casting for all roles including Ensemble for Children, Teens, and Adults.

The timeless enchantment of a magical fairy tale is reborn with the Rodgers & Hammerstein hallmarks of originality, charm and elegance. Originally presented on television in 1957 starring Julie Andrews, Rodgers & Hammerstein’s Cinderella was the most widely viewed program in the history of the medium. Its recreation in 1965 starring Lesley Ann Warren was no less successful in transporting a new generation to the miraculous kingdom of dreams-come-true, and so was a second remake in 1997, which starred Brandy as Cinderella and Whitney Houston as her Fairy Godmother. As adapted for the stage, with great warmth and more than a touch of hilarity, this romantic fairy tale still warms the hearts of children and adults alike. This Enchanted Edition is inspired by the 1997 teleplay.

-Please sing two contrasting 16-24 measure cuts in the style of the show.

-You will need to submit one headshot and resume

-the casting team will provide the Dance Call breakdown so you will know which one you need to attend.

-make sure to wear dance clothes and shoes or clothes/shoes you can move well in.